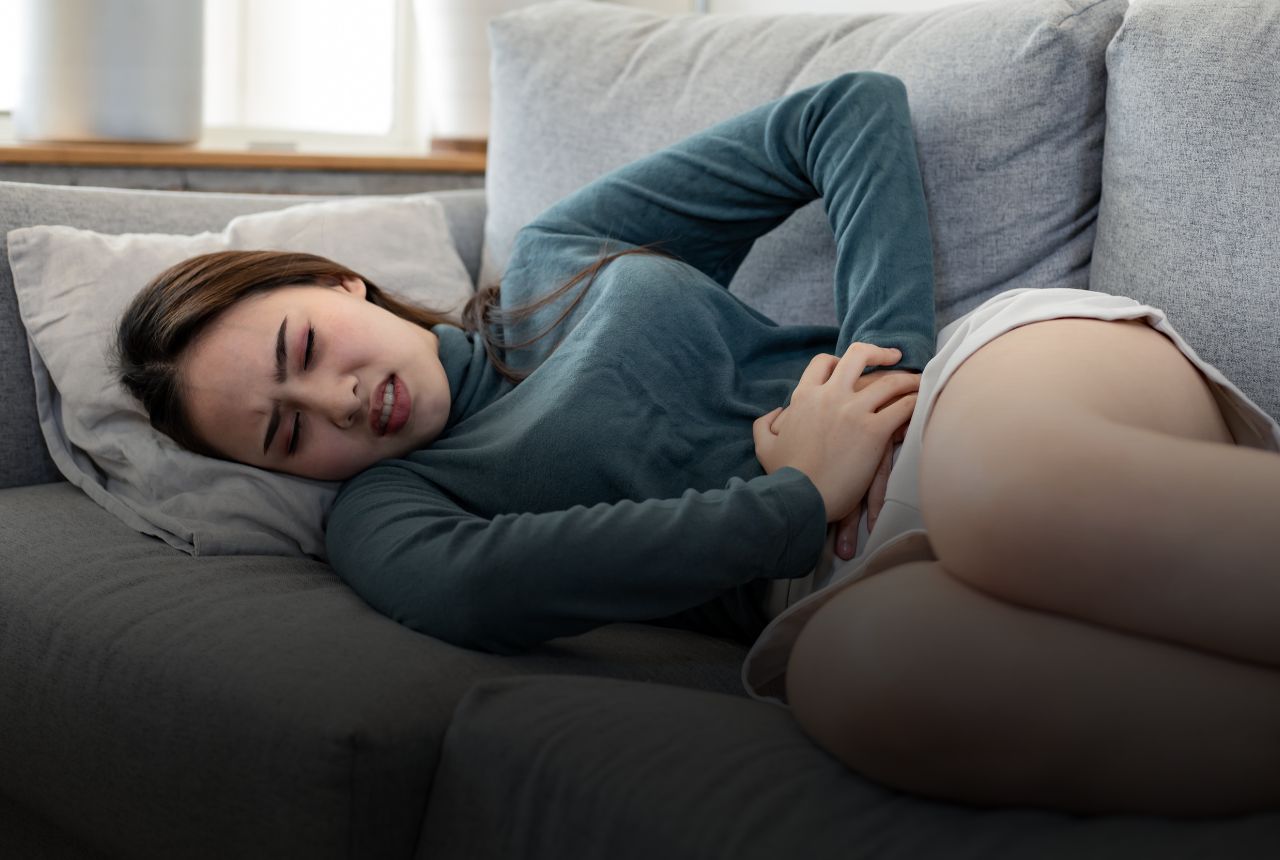 Fibroids are an uncontrolled development of muscles and tissues in the Uterus. It usually finds a home in the Uterus, but some incidence can happen outside the Uterus.

The growth of Fibroids is super common in females during a fertile age, and they typically grow asymptomatic and remain non-Cancerous tumors. In rare events, Uterine Fibroids will have painful symptoms ranging from heavy menstrual bleeding to a sharp pain in the pelvic region.

Asymptomatic Fibroids do not require medical intervention; however, you must be mindful of future complications.

If offensive symptoms are present in you, the doctor may direct certain medications or ask for surgical removal of your Fibroids. However, Fibroids surgery can have multiple side effects ranging from organ damage and fertility crisis to the removal of the Uterus.

How Can You Identify Symptomatic Fibroids?

Fibroids typically appear to be an asymptomatic health problem, but sometimes, a set of unwelcome symptoms may occur. It is an estimation that 25% of women will have symptomatic fibroids, and you are more likely to get symptoms if you’ve multiple or large tumors.

The prodromal signs often begin in the pelvic region, where you may experience pain and feeling of fullness. Back pain & enlargement of the abdomen are common signs of Fibroids.

Pain during sex, Constipation, urinating several times a day, and leg pain are some potential symptoms of Fibroids.

In addition to it, Fibroids can cause you to have nausea and dizziness, and they are to be considered the main symptoms of Fibroids.

Why Do You Develop Uterine Fibroids?

If you are obese, it is more likely you will get Fibroids developed in your Uterus. The reason is that being overweight stimulates the secretion of estrogen hormone in your body.

Another perceived cause of Fibroids development is inheritance meaning your chance of developing Fibroids increases when you have a family history with Fibroids.

Most fibroids develop during the reproductive years between 16 to 50 years. If you develop Fibroids during pregnancy, you are most likely not getting any problems. In some cases, you may experience pain.

Complication Of Fibroids During Pregnancy

The amalgamation of Fibroids and pregnancy can have detrimental consequences on your pregnancy. The study suggests that Fibroids sometimes stimulate premature labor pain and delivery.

In some cases, Cesarean delivery becomes necessary to avoid serious complications. It is an estimation that Fibroids make you six times more likely to have a c-section delivery than women who don’t have it.

Pregnant women are also at risk of Miscarriage. Research says that you are twice more likely to have a miscarriage if you simultaneously have Fibroids and pregnancy.

This medical literature showcases a case study of the complete removal of the Uterus during c-section delivery while she was suffering from Fibroids. This condition, in medical terms, is called a myomectomy.

Can You be Involved In Sexual Activities If You Have Fibroids?

The sexual life of a woman will remain untouched even with the presence of Fibroids, and it is generally not a cause of trouble for most women.

But, some women don’t get so blessed and undergo complications during sex. Fibroids cause women pain when they are involved in intercourse, and the pain may be sharp enough to cause a woman to be unable to have sex, and it may sometimes cause problems in a relationship.

Talking about the inconvenience with your partner can ease the situation to a very extent. Talk to them openly, don’t hesitate, and more importantly, don’t be embarrassed. Speak about the pain sex is causing you.

When Do You Need A Treatment?

Every patient reacts to Fibroids differently; consequently, many people can have significant health issues, but other patients may find it completely asymptomatic. The requirement of Fibroids treatment solely depends upon the manifestation of symptoms.

The treatment is essential if fibroids pop up with bothersome complications. Fibroids sometimes are so extreme to your health that it requires surgical removal.

You need to remind yourself that you need not be on treatment if Fibroids are benign and asymptomatic. Your physician may ask you to stick to the watchful strategy.

The Scope Of Natural Treatment For Fibroids

A small number of Fibroids cases may require a treatment regimen to contain symptoms.

Today medical science is so advanced that it has delivered you multiple choices to treat Uterine Fibroids. You can either choose to take drugs or get yourself an option to remove fibroids via surgical procedures.

However, I bet you must sometimes push yourself to go natural and shrink Fibroids naturally. The idea is good as it comes with multiple benefits to your health besides shrinking Fibroids.

Several medical pieces of literature cite natural herbs as a possible cure for Fibroids. The soundest part is that once you start taking herbs for fibroids, you see clear signs of Fibroids dissolving.

Here are some acceptable herbal options you can consider to get your fibroids annihilated.

Turmeric is a super nutritional spice that has a prosperous history of use in many ancient cultures. People from the ancient world have used it to treat various inflammatory ailments.

At present, people accept the nutritional values of Turmeric more intensely than ever before. Top health journals speak of its use in a laundry list of health complaints.

All its medicinal properties can be attributable to an active ingredient, Curcumin. It is the same active ingredient noted to be beneficial for fibroids treatment and has natural antifibrotic effects.

According to this study, Curcumin hinders the growth of cells that cause Fibroids. The benefits of Turmeric further continue with its potent anti-inflammatory effect on Fibroids. Studies exert that Curcumin has an immense impact on inflammation and pain caused by Fibroids.

It also has shown excellent medicinal efficacy during your pregnancy.

With reference to this respected journal, Fibroids may go away from your body after seven weeks of systematic and timely consumption of above mentioned ayurvedic medicines.

What’s more interesting is that your symptoms will go down within a few days after starting this treatment.

Green tea might not be your on-the-go drink, but it has some advanced therapeutic potential and can be heroic during your Fibroids treatment.

I often see a query circulated on google about Fibroids and Bananas. Since it is a potassium-rich food, it may help you in Fibroids treatment. Bananas have a high prebiotic essential for your gut health and can help you not have Constipation.

Besides the natural methods above, you can also deploy sea moss to help you with your Fibroids. It has enormous nutritional values that can feed you to deal better with Fibroids. 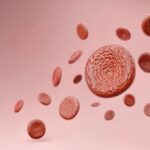